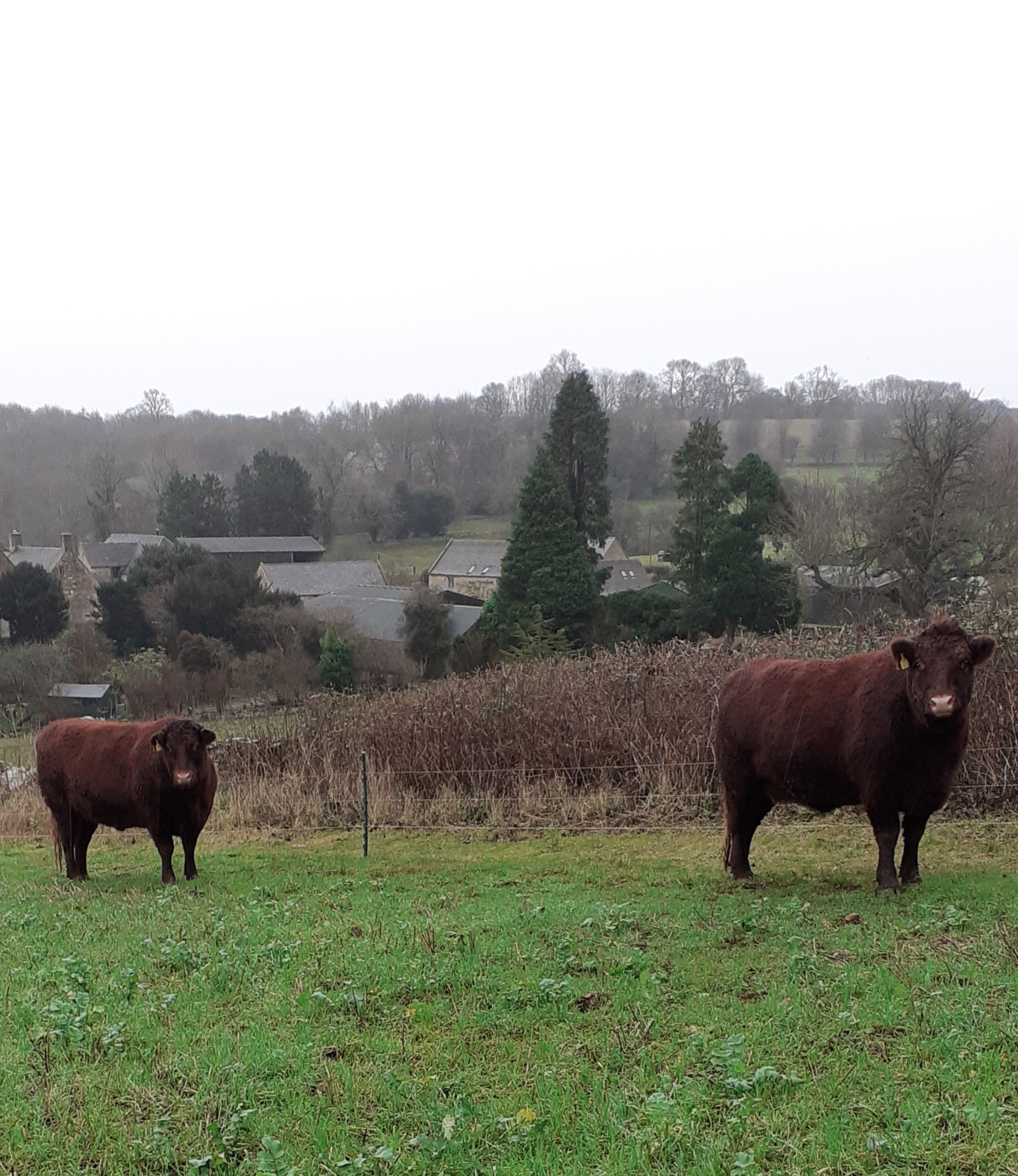 Posted at 11:02h in Wildlife and Conservation by Lydia Handy

The benefits of planting winter cover crops are wide ranging and very important for the health of the soil, water quality, wildlife and crops. This is a quick list of those benefits.

This year on the farm we have planted a cover crop with 7 different nutritious species of plant (vetch, rye, crimson clover, Balansa clover, fodder radish, forage rape and phacelia), all suitable to be grazed by livestock. The cover crop was planted directly into the stubble (we chop the straw and leave it on the surface) on the day the wheat was combined off the fields. By the beginning of November the cover crops were knee high and ready to be grazed by the sheep and cows. The animals are rotated around the cover crops at intervals when they have ‘eaten a third, left a third and trampled a third of the greenery’ thus leaving plenty to protect the soil and feed the soil microbes. There will be more than enough fodder until January which reduces the quantity of haylage the livestock will need over the winter adding a further economic benefit.  The animals add to the fertility of the soil by their dung which in turn increases the number of important beetles. Grazing arable land also allows us to rest the permanent pastures reducing the damage to the sward from poaching.

The spring sown arable crops will benefit hugely from the cover crops. The high number of soil microbes maintained over the winter will quickly form beneficial bonds with the new crop and get the plants off to a good start and healthy plants supported by a diverse soil biota will be better able to withstand pests and diseases. All this amounts to reduced use of artificial fertilizers and sprays and cutting down on our reliance on fossil fuels and reducing our carbon footprint.

Lambs watching their mum's being shorn. A perfect

As part of the recently formed Cotswold Grain Netw

Hello everyone, You may have noticed a few horticu